Since 1927, California Botanic Garden has been at the forefront of California native plant conservation, research, horticulture and celebration.
As early as 1927, California Botanic Garden's (formerly Rancho Santa Ana Botanic Garden's) visionary founder, Susanna Bixby Bryant, saw the increasing pressure exerted by development on California’s native plants and habitats. Concerned about the preservation of California’s diverse plants, she set aside 200 acres of her Santa Ana Canyon Ranch near Yorba Linda, CA, as a native plant garden in memory of her father, John William Bixby. The garden was dedicated to growing and fostering an appreciation of the native flora. Mrs. Bryant consulted with leading botanists in planning and establishing her Garden and, for many years, took personal responsibility for direction of the Garden.
‍ 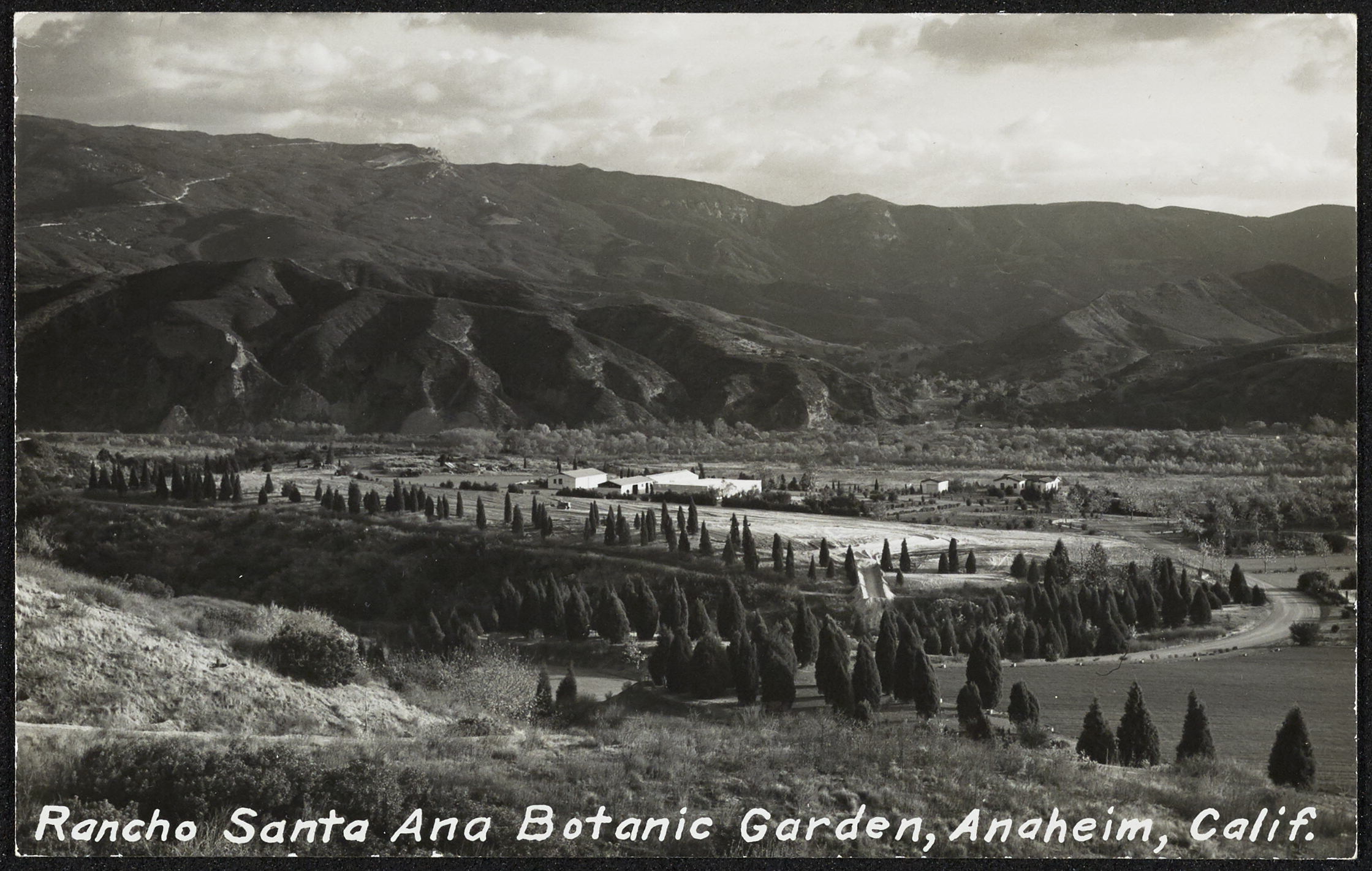 Early in the enterprise she corresponded with renowned Harvard Botanist Dr. Charles Sprague Sargent, asking for advice. He cautioned her to “reduce the size of your arboretum to an area large enough to contain only the plants which could grow in your region without irrigation. . . . probably less than fifty acres.” Undaunted, she replied, “In the traditional feminine manner I am going to compromise by going ahead with my original scheme.” She forged ahead. She also consulted with Willis Linn Jepson, leading California botanist on the faculty of the University of California, Berkeley, and author of A Manual of the Flowering Plants of California (1923), who recommended plants for her collection. She knew Theodore Payne, among the first active crusaders for conservation of native flora, and invited him to her Ranch. Later, he collected seeds for her new botanic garden, and actively engaged in directing some plantings. She asked Ernest Braunton, a prominent southern California landscape architect and professor of botany at USC to design plans for her garden at the Ranch. Ernest R. Johnson, for whom the oval in front of our current Administration Building is named, was hired as the first Superintendent and Construction Engineer for the original Garden. He was followed by Percy Charles Everett as keeper of the Herbarium and later Superintendent of the Garden. Mrs. Bryant employed John Thomas Howell and later Carl Brandt Wolf as botanists; both collected plants and herbarium specimens for her growing collection.

By 1941 a new library had been completed. However, in 1943 a disastrous fire, fueled by Santa Ana winds, swept through the Orange County garden, and the next winter torrential rains caused landslides and erosion. The Garden was devastated by these natural disasters. A member of the Board of Trustees of Pomona College, Mrs. Bryant asked Dr. Phillip Munz, former Pomona botany professor, to become her Garden’s botanist in 1946. After Mrs. Bryant’s unexpected death in 1946, the Garden’s trustees appointed Dr. Munz as Director. Dr. Munz recognized that the Santa Ana Ranch land might not be permanently available for the botanic garden and wanted it to have a more accessible site; he also sought affiliation with an institution of higher education and arranged to relocate California Botanic Garden to Claremont. In 1951, seeds and plants in one-gallon cans were brought from the original garden to the new site on Indian Hill Mesa. The centuries-old live oaks (Quercus agrifolia) that fringe the eastern mesa, and a few sycamores (Platanus racemosa) along the old creek that is now the East Alluvial Garden are all that remain of the original vegetation at the site. So began the Garden's programs of botanical research, education, and display of native plants in Claremont.
‍ 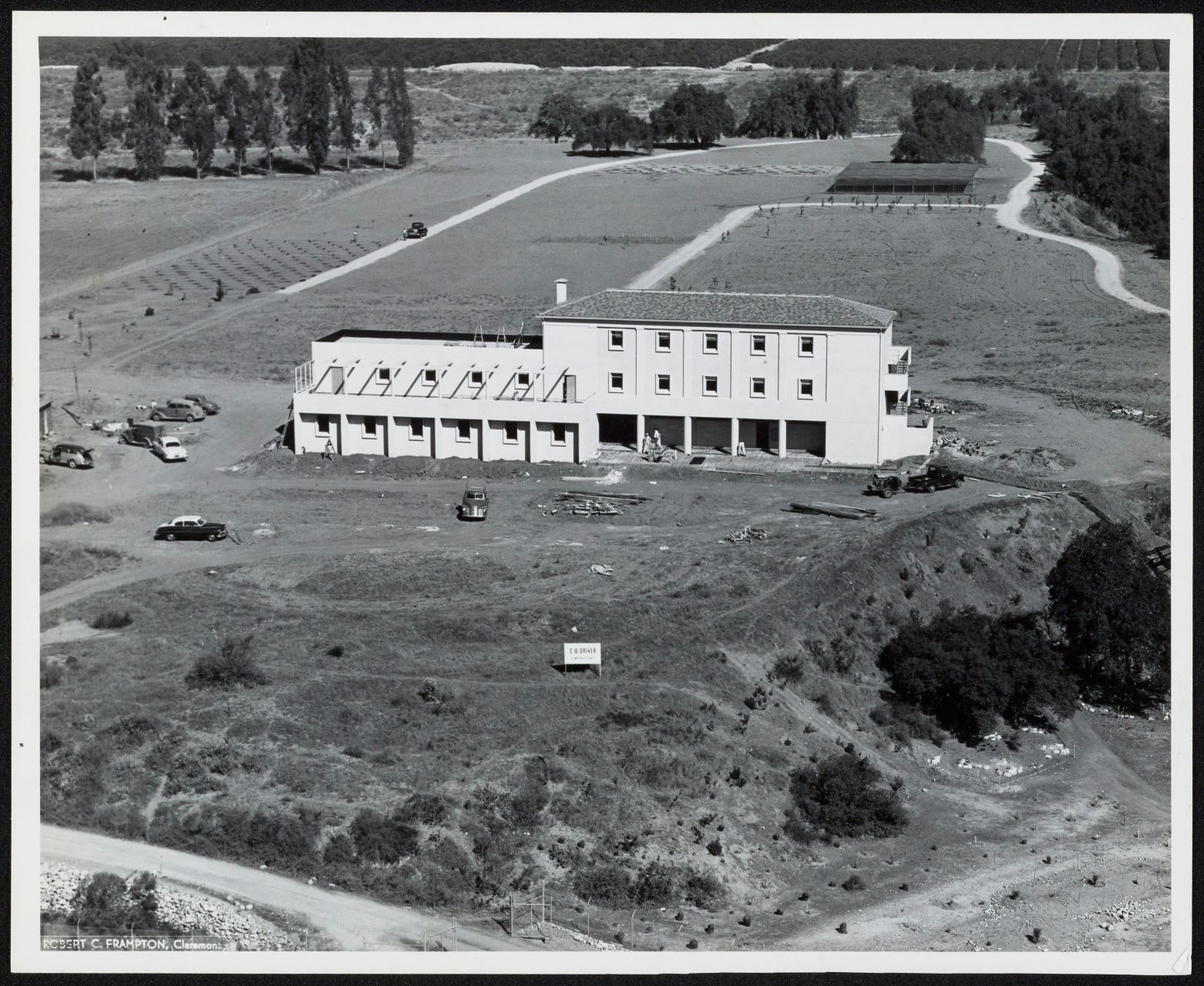 ‍The Garden’s mission is “to promote botany, conservation and horticulture to inspire, inform, and educate the public and the scientific community about California’s native flora. The Garden is devoted to the collection, cultivation, study and display of native California plants and to graduate training and research in plant systematics and evolution. Through all its programs the Garden makes significant contributions to the appreciation, enjoyment, understanding and thoughtful utilization of our natural heritage.” California, with over 6,000 taxa of native plants, has the richest flora of any state in the continental United States. The 86-acre California Botanic Garden is the largest garden dedicated exclusively to the state’s native plants. Conservation of rare and endangered species is among the Garden's top priorities, achieved by growing plants in the Living Collection and maintaining an extensive seed bank with long-term storage and facilities for research on seeds. Garden staff works closely with state and federal agencies and non-governmental organizations to advance knowledge of threatened and endangered species and to develop conservation strategies for them, as appropriate. California Botanic Garden was a founding member of the Center for Plant Conservation, a consortium of North American institutions working to preserve native plant species. It is also an accredited member of the American Public Gardens Association and was one of the first botanic gardens to be accredited by the American Alliance of Museums.
‍ 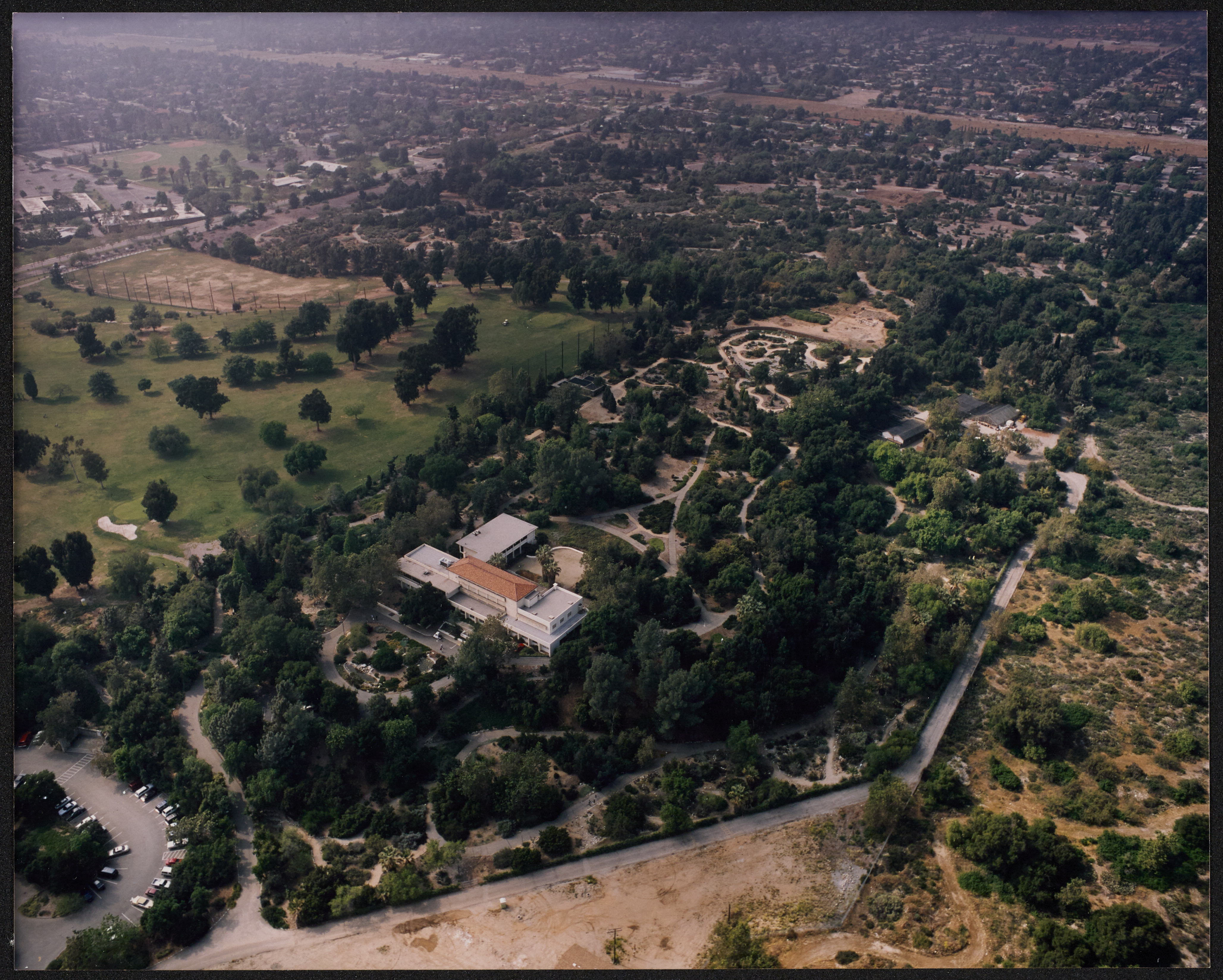