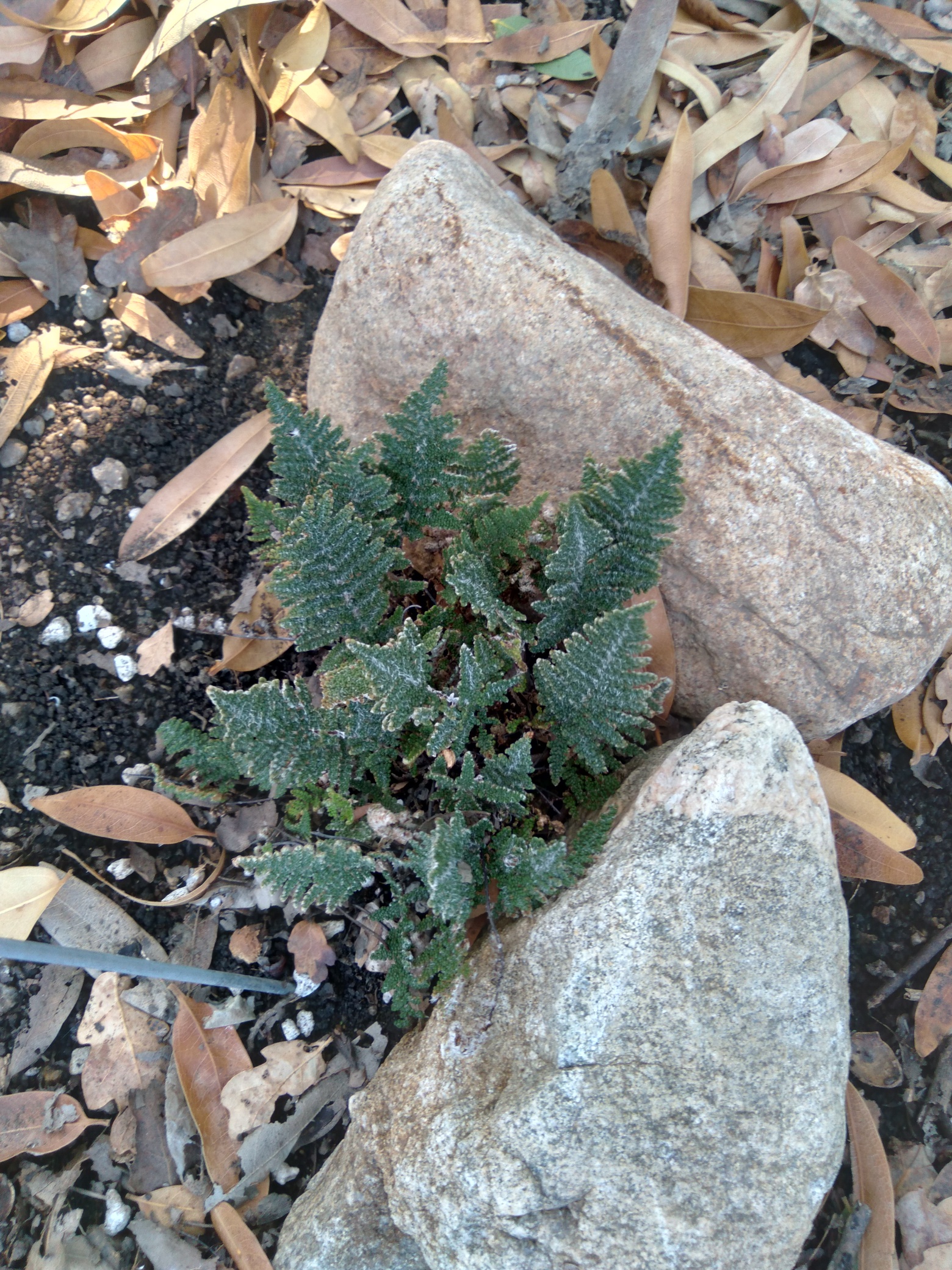 It has been a warm, dry October, and it looks like that trend will be continuing into the first week of November.

Several ferns in the well-draining soil of the communities are beginning to push out new fronds, including half of the Pellaea andromedifolia, two of the P. mucronata, and three of the Myriopteris covillei.  These plants are concentrated in the group that receives weekly water.

The ferns located on the east-facing slope are not yet starting to push new growth. The Pellaea andromedifolia remain partly dormant, and the Pellaea mucronata that receive weekly water, while they look good, have no fiddleheads.

The Selaginella bigelovii that receive water weekly seem to be doing significantly better in the well-draining soil of the communities, maintaining their bright green color, while those on the east-facing slope, have all turned a very pale green, regardless of watering regimen. Factors apart from the soil that may be influencing the decline of those on the east-facing slope may be due to their position on the slope, closest to the top, which is slightly more difficult to water.

Unfortunately, we have seen no signs that the Pentagramma triangularis will be breaking dormancy soon, all the fronds in both locations, regardless of watering regimen, remain tightly curled up.

The Dryopteris arguta continue to perform well in both locations and both watering regimens. 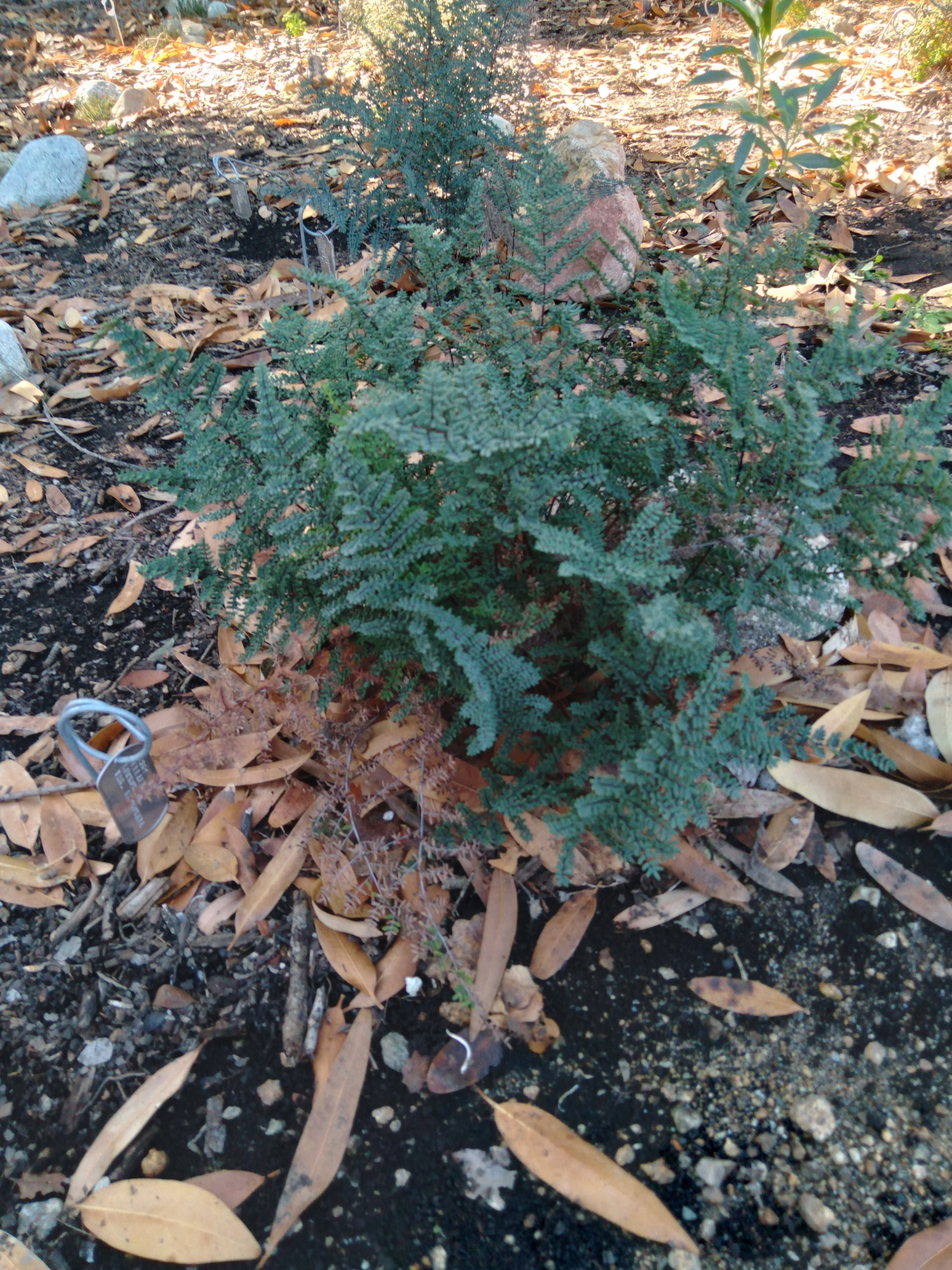 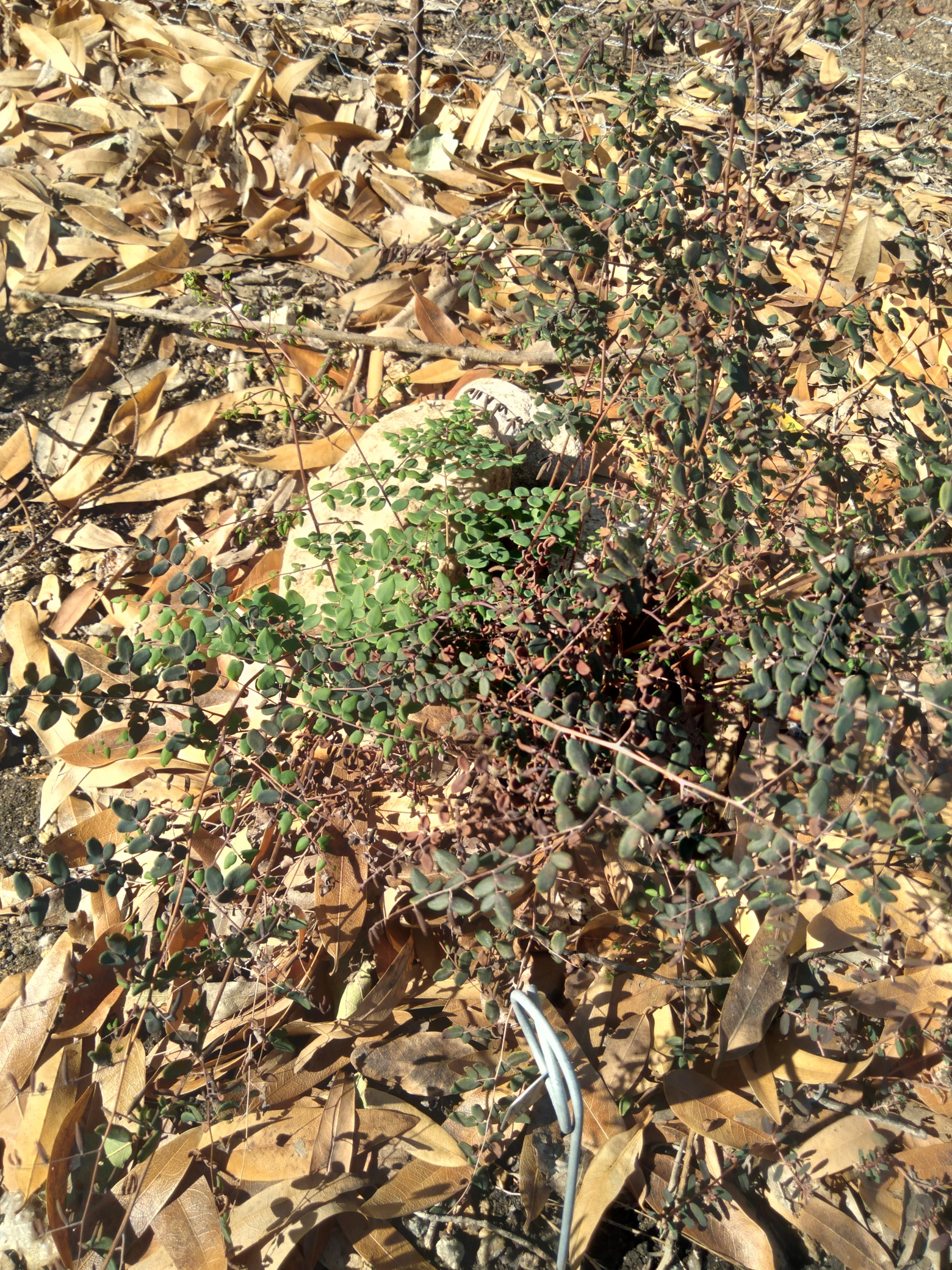 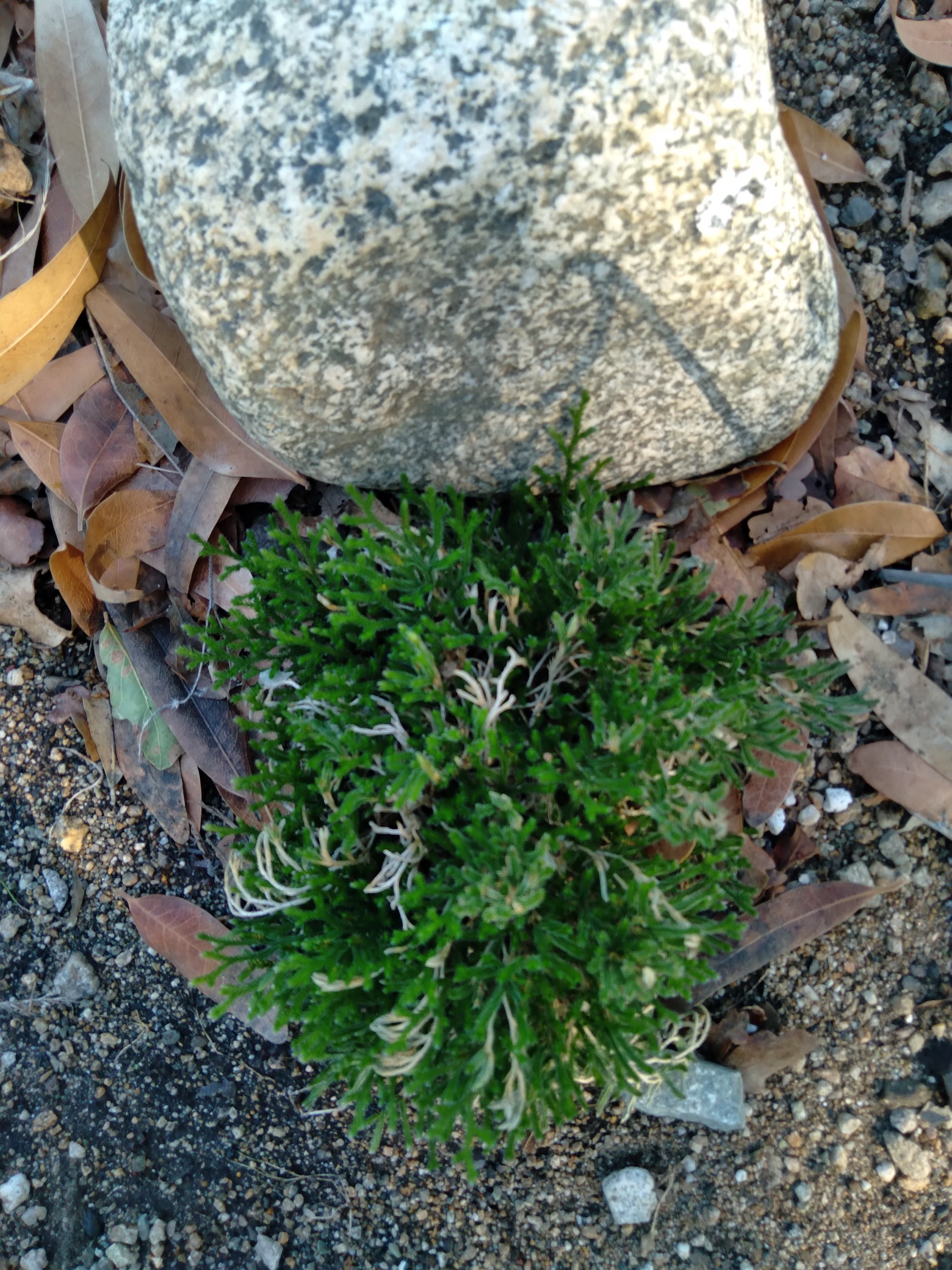