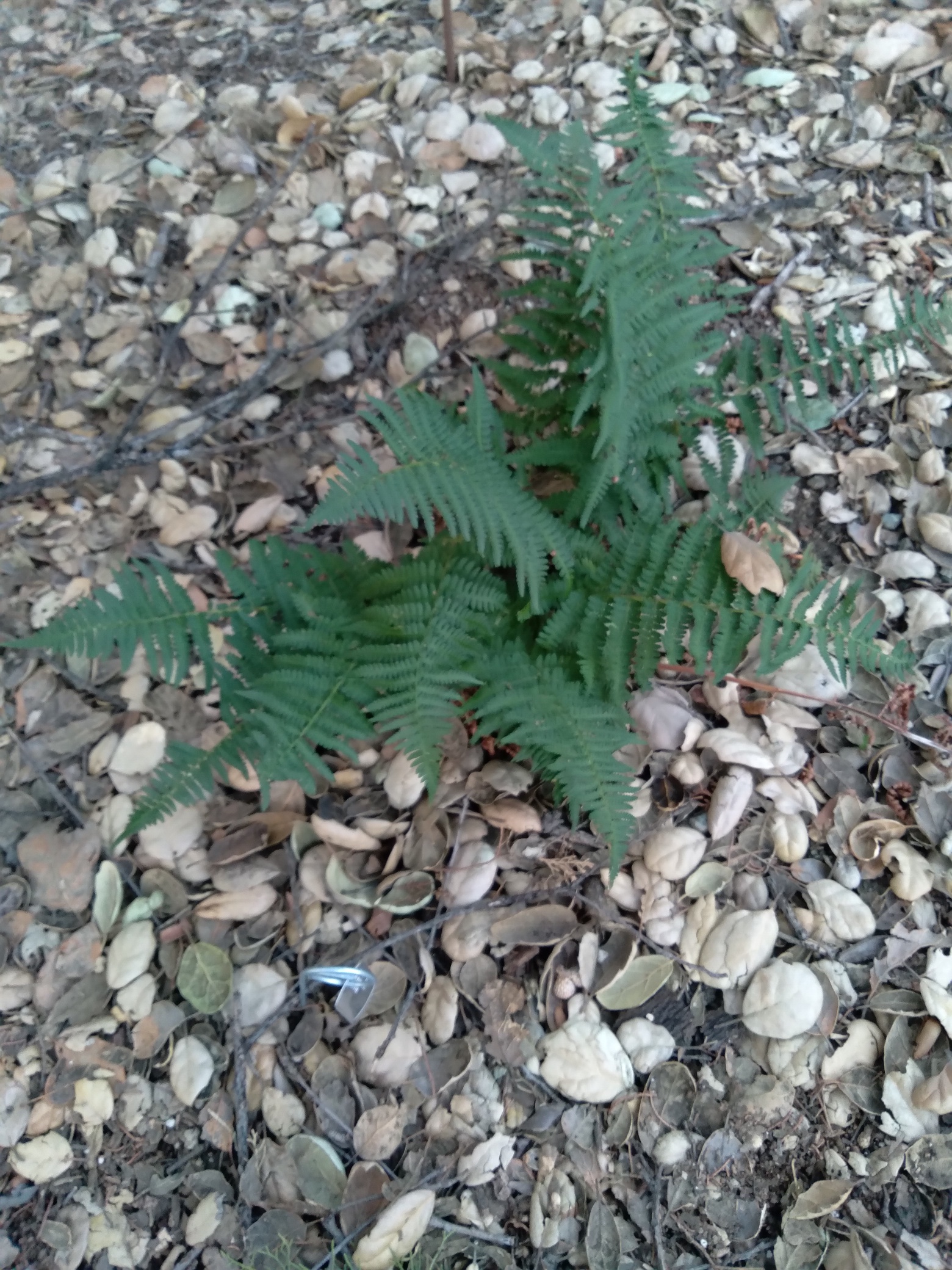 The ferns have been in the ground for a full year, bringing an end to the horticultural trial portion of the project. We have only had one rain event this month bringing 0.4 inches of rain. This was not enough to bring the Pentagramma triangularis out of dormancy in either location, which was rather disappointing since they looked so good for the first half of the year.

The Dryopteris arguta have continued to perform well in both locations.

There will be one additional blog post on the final outcome of the trials. 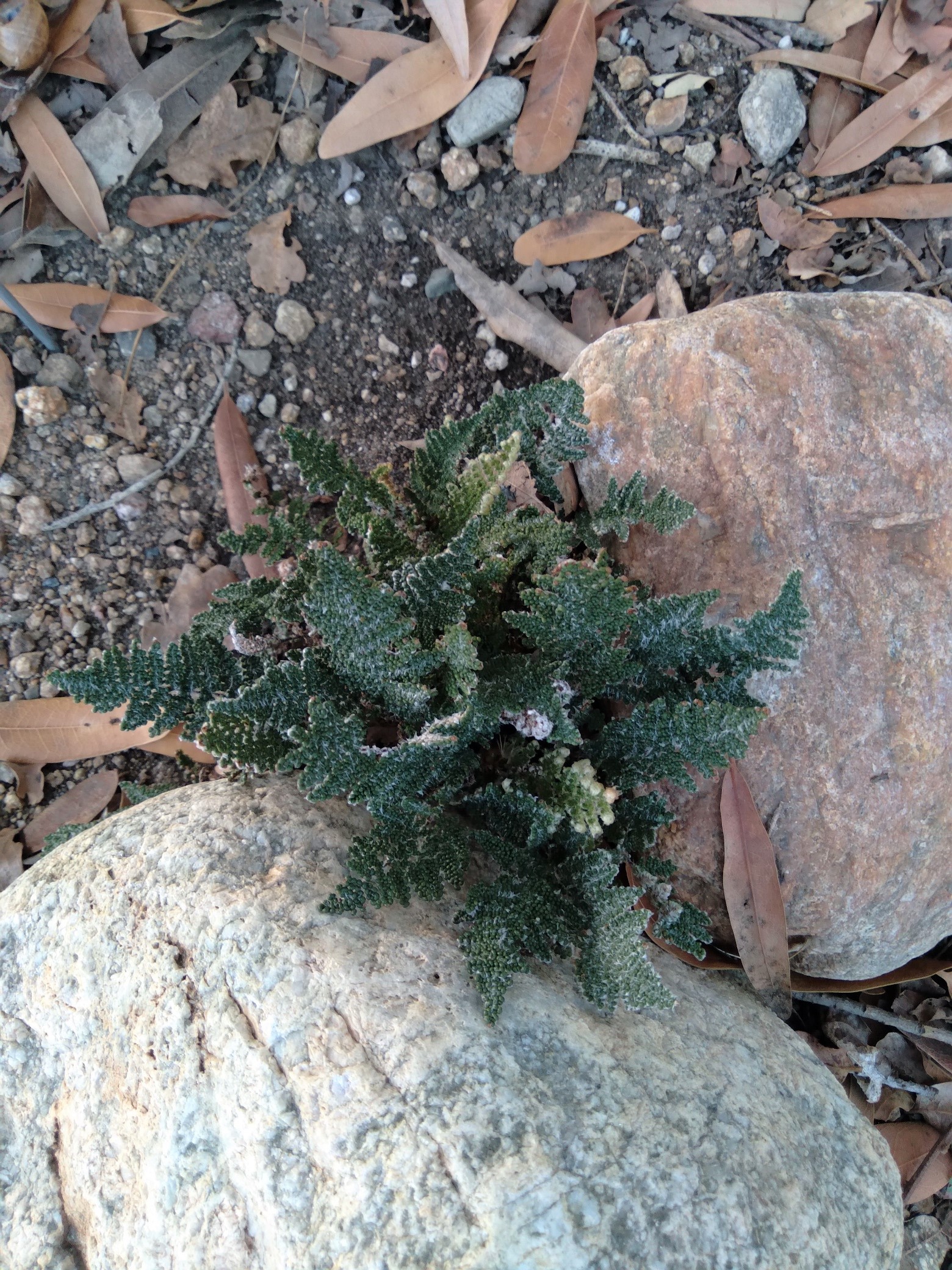 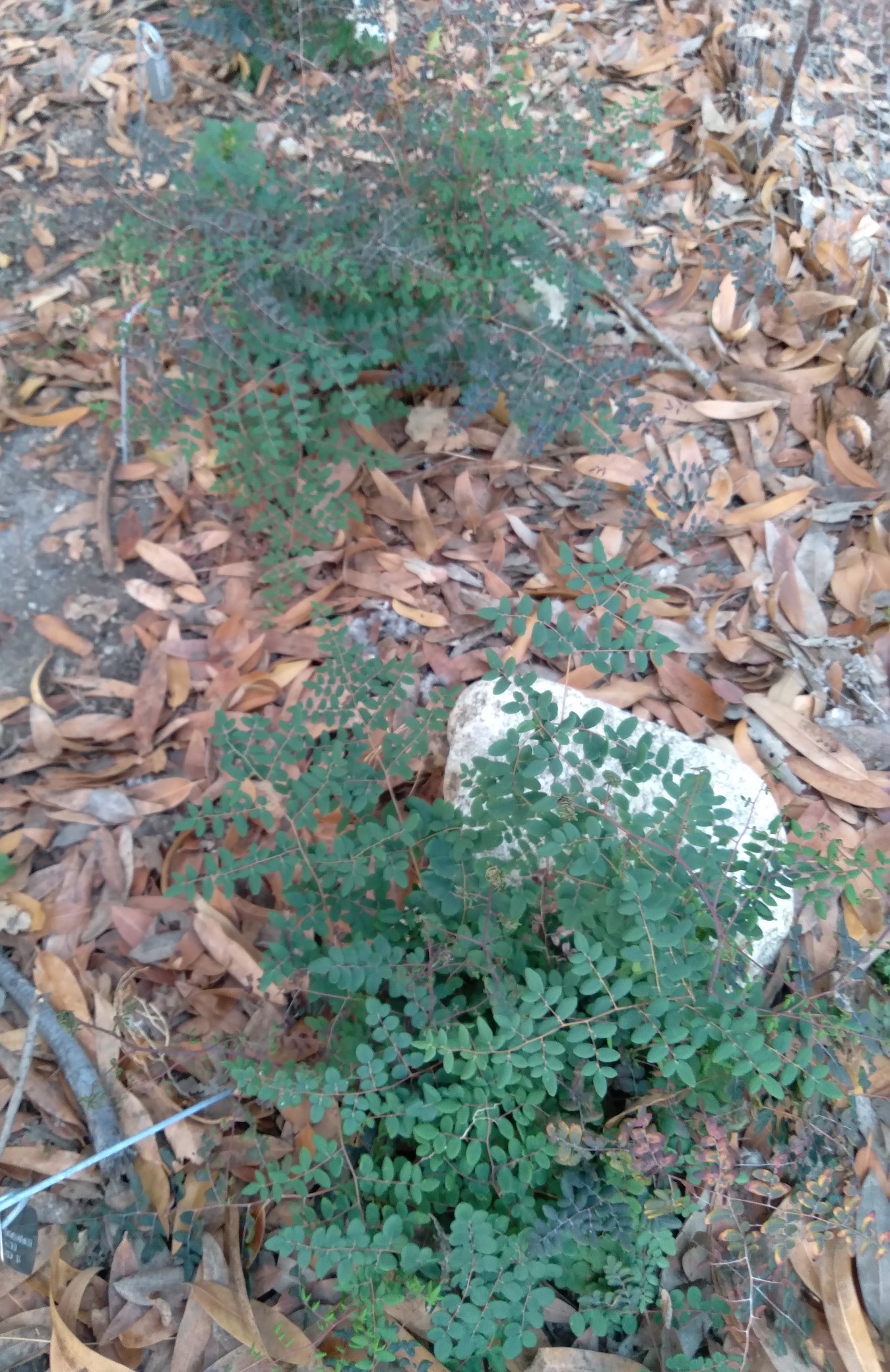 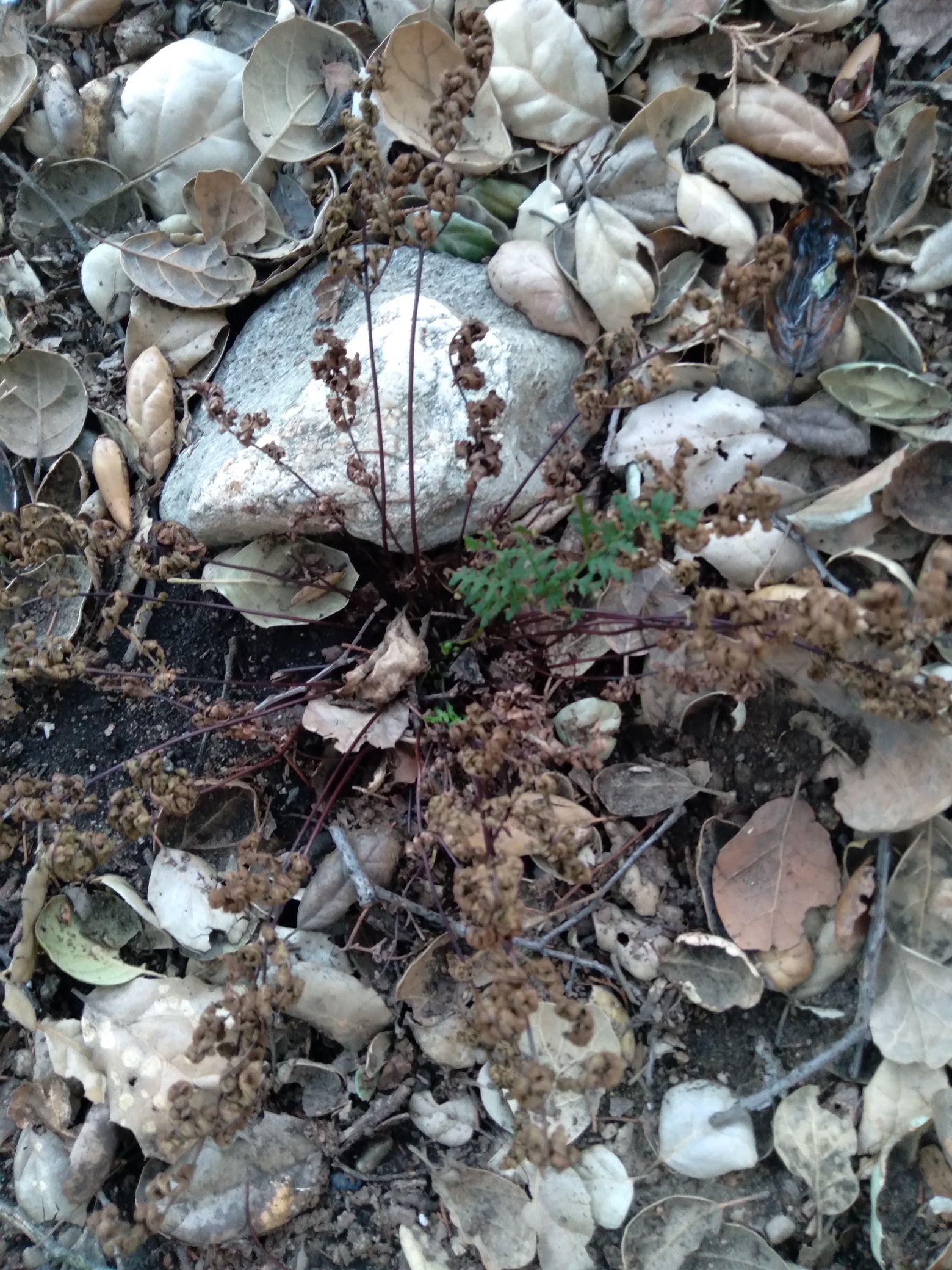 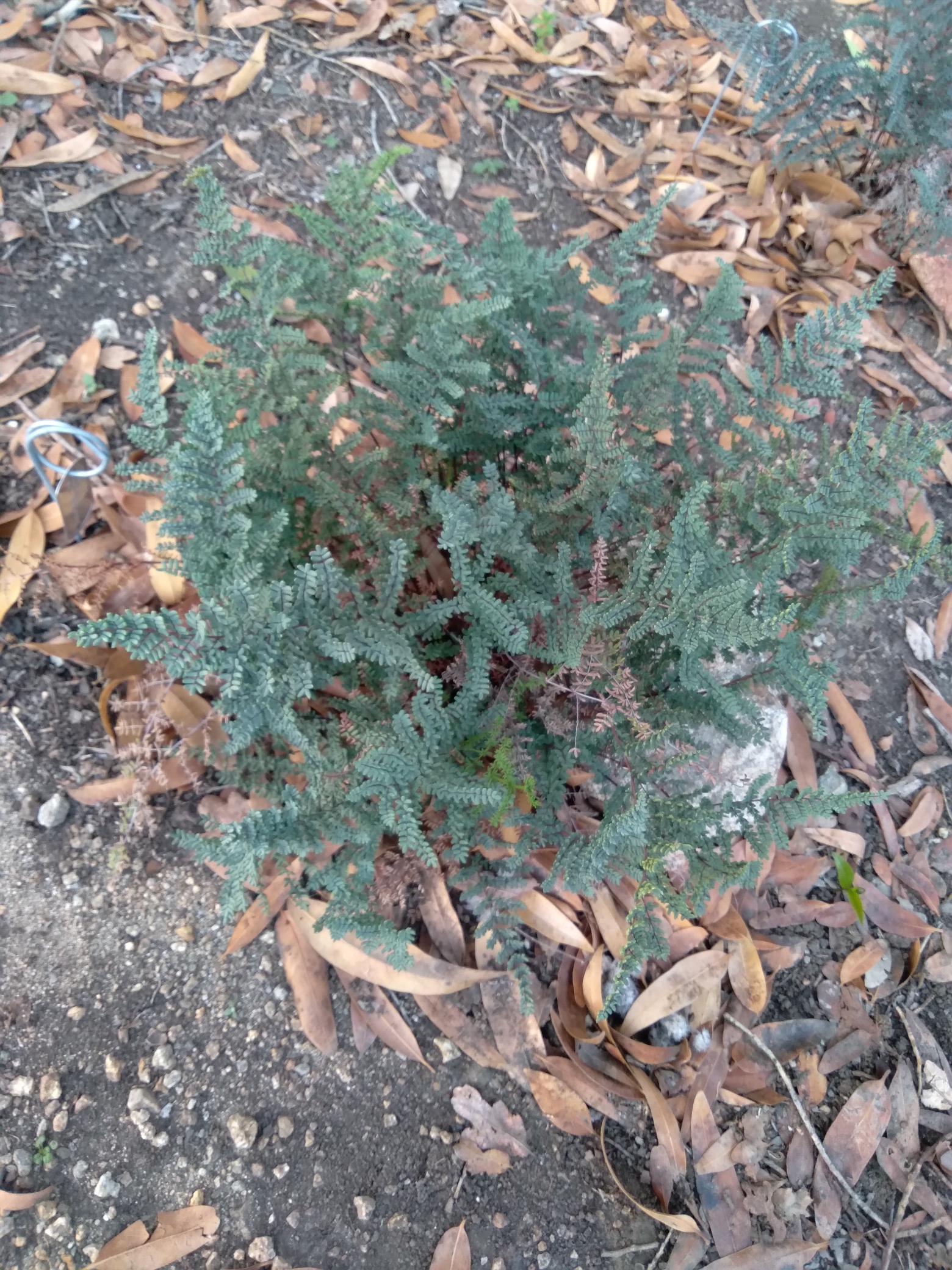 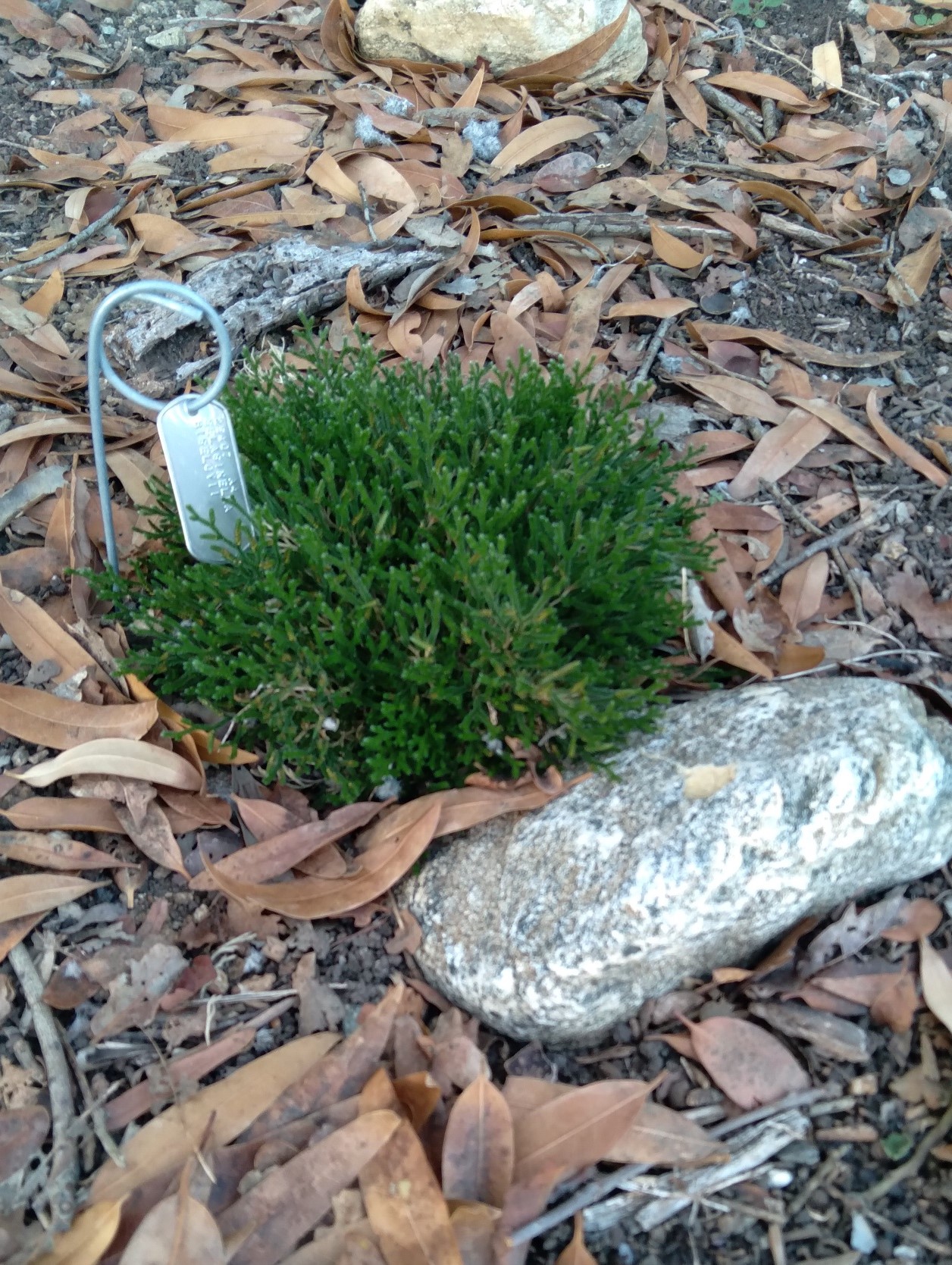